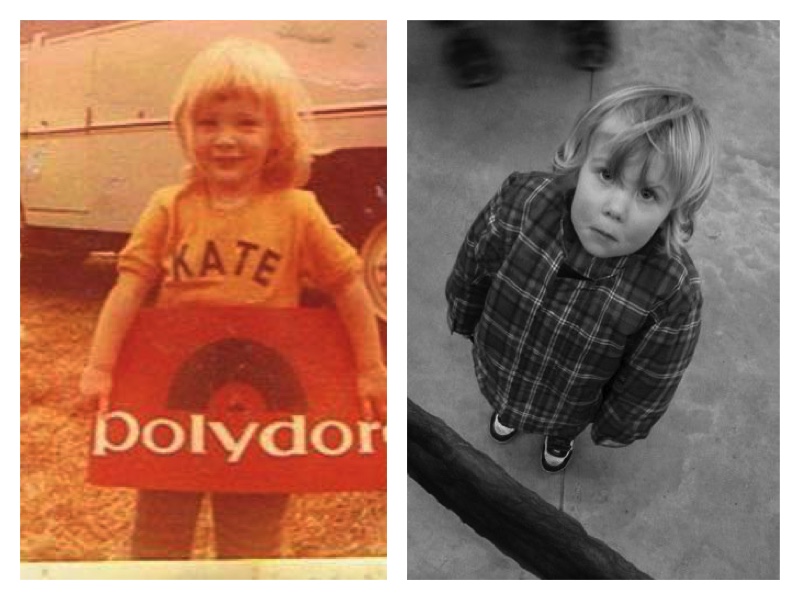 Indulge me for a minute as today is my birthday and I felt like writing a little bit about it. I have never much liked my birthday. Mainly due to the fact that it is in early January. January is the Monday of the year. The Crocs of the year, The salad-when-all-you-wanted-was-a pie-as-big-as-your-head of the year. In short, the dullest month of all time. The month when most people you chance upon have a face like a slapped arse, or they are on a diet, or they are, god forbid, doing dry bloody January. You seriously need a drink to get though it.

It was always ever thus, even when I was growing up. Every year I chastised my parents for not having the foresight to have had a baby at a better time of year. Yet, what did I do 12 years ago? I went and had my own first born on my actual birthday. What are the chances? (at a guess about 365/1)

He wasn’t supposed to have been born that day. For a start I got pregnant on the very first time of trying. When does that ever happen? Then he was supposed to have been born on Dec 31st, which would be brilliant day for birthday. Everyone would be up for fun and there would ALWAYS have been a party to go to, but no, instead he was late, 12 days late. My husband doesn’t drive, have I mentioned that?, so I WALKED to the hospital to be induced at 9am on Jan 10th 2005. It took forever, the induction, not the walk to hospital. We spent all day wandering around the hospital grounds, peering through windows, eating vending machine chocolate and reading Take a Break Magazine, this was in those heady days before social media existed as the best time waster known to man.

Just as I was about to really get going with the whole birth thing, right after the midwife broke my waters with a knitting needle, my husband went home to ‘feed the cats’. He came back 2 hours later having stopped off at the pub for a bit. (I know! WTF?) I’m in agony. Epidural is given. A rather lack lustre attempt at pushing, then a stern telling-off from the midwife, ‘Stop f-ing about and push this baby out’, a more concerted effort from me and a baby is born at 12.01am on January 11th. We called him Alfred Hiscox. Someone suggested it as a joke ‘Lols, sounds a bit like Alfred Hitchcock’, but when push came to shove it just kind of suited him. He was born a grumpy old man and he remains a grumpy young pre-teen.

As we share a birthday, we also share a lot of the same traits. I was the angriest child known to man, he’s the same. I was obsessed with chocolate (still am), he’s the same. I was a total string-bean, not an ounce of fat on me (until I hit 22 and discovered beer and it went downhill from there), he’s the same. Almost every trait I have, good or bad I can see in him. It’s kind of freaky, and knowing what an absolute arsehole I was as a teenager is a worry, but I turned out OK in the end so I’m hopeful we’ll all get through it.

Anyway, thanks for indulging me. Happy Birthday Alfie and Happy Birthday me. I look forward to 2023, when I’ll turn 50 and he will turn 18 and I will force him to have a joint party with me under pain of death.

To cheer myself up on my Birthday I usually buy myself something nice – what a surprise. I have just bought myself these stupid shoes. Yes, I already have some, but it was the silvers I wanted and these were HALF PRICE! (yes, I am shouting)

What I really, really want is this bag. I have started a savings fund for it.

I also really want these, another stupid pair of shoes to add to my stupid shoes collection.

I hope all you fellow January Birthday ladies out there enjoy your day. If your birthday is at this time of year I would love to know how you feel…